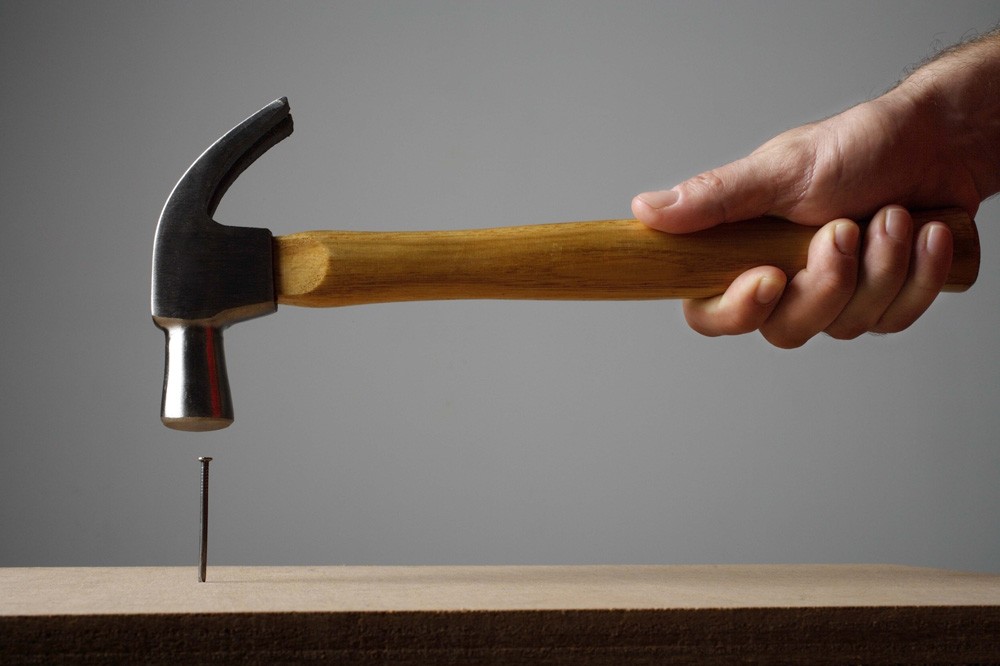 Just yesterday (Monday, November 20th), as Stephen Diaz-Gavin’s article “For Want of a Nail: The AT&T – Time Warner Merger” was posted on Legal Bytes, the Antitrust Division of the U.S. Department of Justice (“DOJ”) filed a lawsuit opposing the merger in the U.S. District Court for the District of Columbia, asking that the proposed merger and related transactions be permanently enjoined.  The lawsuit is a significant departure from U.S. antitrust policy in recent years, which has generally permitted vertical mergers and, as we pointed out in our original post, highlights the problems in not having availed themselves of the FCC’s  public interest review to address the concerns about the merger, publicly.  AT&T  immediately responded that it will defend the merger, but win or lose, one thing is a sure thing – approval of AT&T’s $85.4 billion entry into the content production business — is no longer a sure thing. You can read the full text of the DOJ Complaint and again, if you have any questions feel free to contact Stephen Díaz Gavin directly. Of course, you can always contact me, Joe Rosenbaum, a Partner at Rimon in New York or any of the lawyers at Rimon with whom you regularly work.