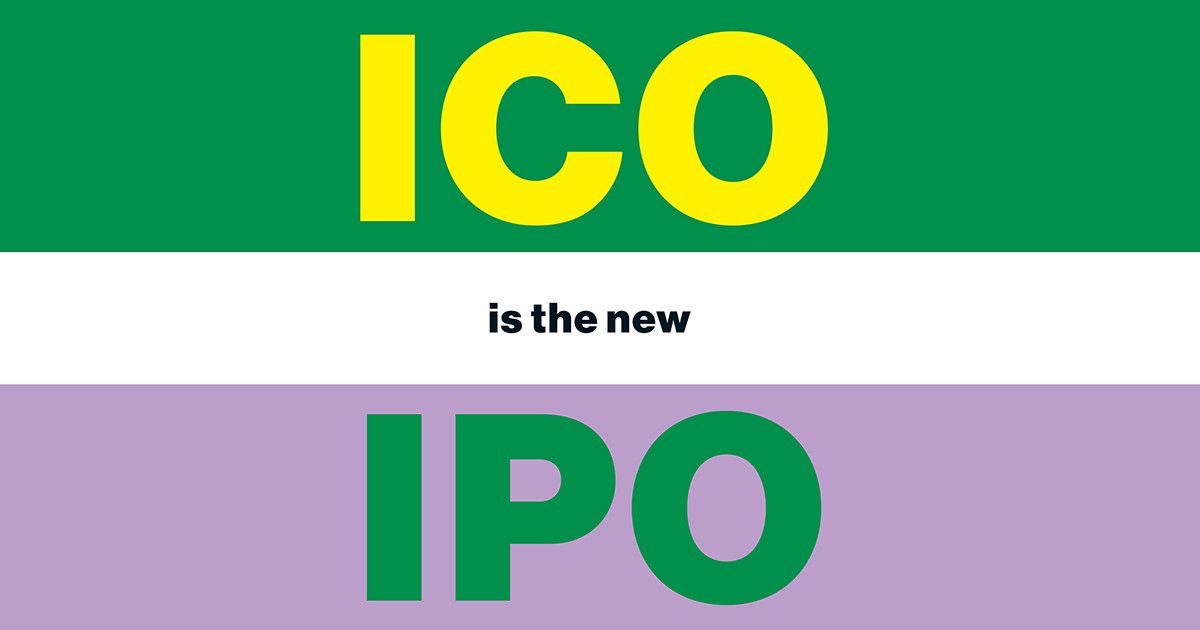 So far this year, offerings of blockchain based tokens have raised over $3 billion and for a long time regulators seemed to be ignoring these Initial Coin Offerings (ICOs).  Indeed, some commentators asserted they were outside the scope of government regulation.

This past summer, the Securities and Exchange Commission (SEC) began to take aim.  While the SEC has not yet provided detailed guidance as to which tokens would be categorized as securities and which considered “utility tokens” (outside the SEC’s jurisdiction), the SEC has indicated such tokens can be securities, basing its determinations on a ‘facts and circumstances’ analysis.  Having said that, SEC Chairman Jay Clayton reportedly deviated from prepared remarks earlier this month and said: “I have yet to see an ICO that doesn’t have a sufficient number of hallmarks of a security.”

Since the summer, China and South Korea have banned ICOs, while  Canada, the UK, Switzerland, Australia and most recently the EU, issued SEC-like guidance stressing that tokens may be securities and as a result, subject to the oversight of securities regulators.

In addition, the first lawsuits related to ICOs have now been filed, reminding us that regulatory action is far from the only legal risk faced by ICO sponsors of ICOs.   In one of the current lawsuits,  only one of the claims is for the sale of unregistered securities, while other claims include allegations of fraud, false advertising and unfair competition under State law. Civil suits by disappointed investors and class action lawsuits relating to large scale offerings are likely to increase in the months and years ahead.

While recent developments don’t foretell the end of ICOs, they highlight more than the typical significant legal and regulatory risks associated with early stage venture investing.  Indeed, investors may not be able to rely on the same types of legal protections they might obtain when acquiring conventional securities.  Even after the initial issuance of these ‘tokens,’ their resale could raise even more issues and compliance may affect liquidity and valuation.  In an uncertain regulatory environment, risk mitigation is an important element of counseling clients, but hardly a basis for avoiding risk altogether and clients and their lawyers have good reason to be cautious. In fact, even creating an impression that an ICO has been ‘blessed’ by lawyers may not make it clear that opinions have a significant level of assumptions, qualifications and caveats well beyond routine legal opinions.

This posting was adapted and extracted from a more detailed Client Alert written by Dror Futter, a New York-New Jersey based Partner at Rimon, P.C.  You can read the entire alert, entitled “Spoiler Alert: ICOs – The “Good Times” May Be Ending,” and if you need more information, feel free to contact Dror Futter  directly. As always, if you need any assistance you can always contact me, Joe Rosenbaum, a New York based Partner at Rimon,  or any of the lawyers at Rimon with whom you regularly work.