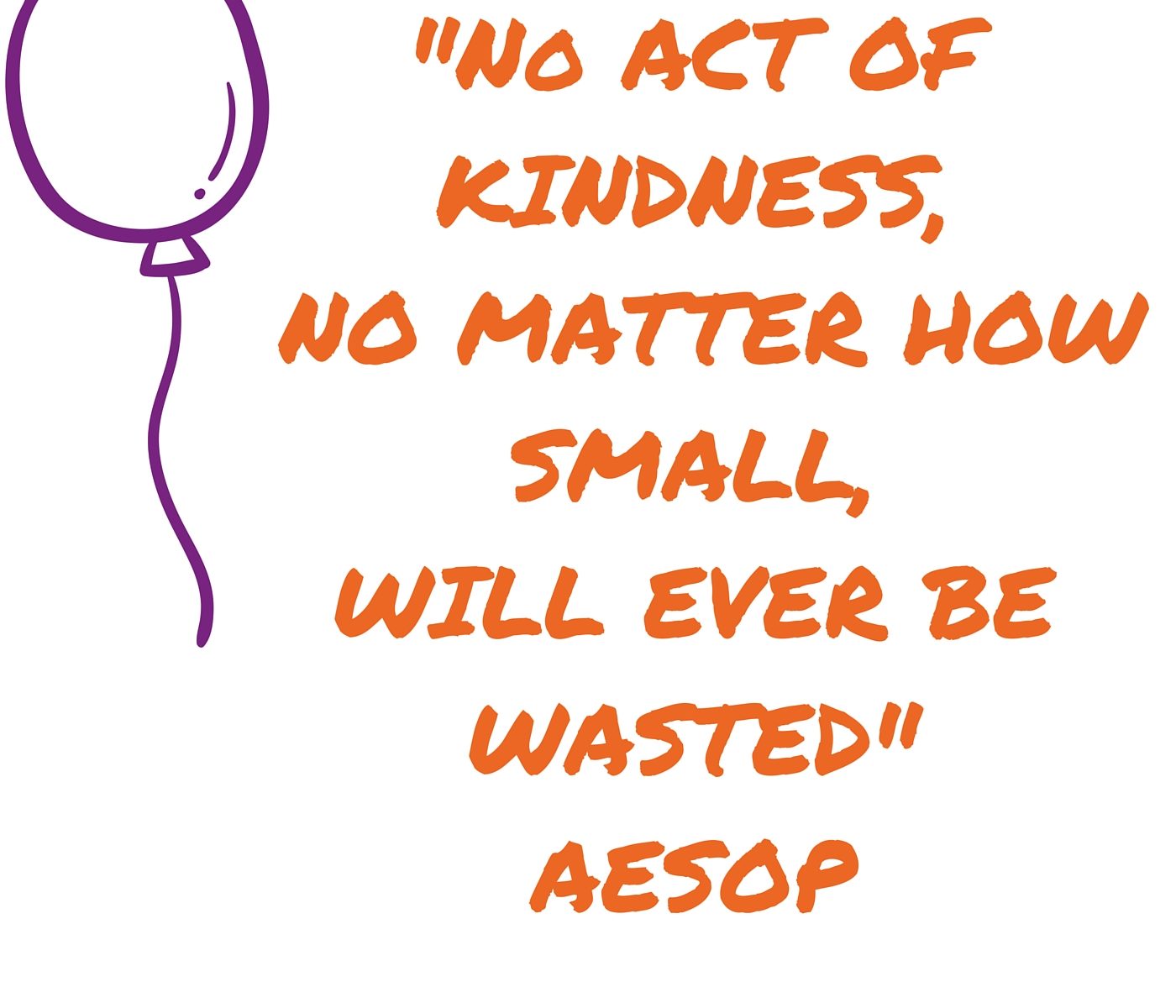 It was raining when a man driving down a rural road saw an old woman stranded up ahead. He slowed his car and noticed she was hunched over the back of her Mercedes. The car was slightly tilted and the woman looked troubled. He realized she probably had a flat tire and so the man decided to pull over and help.
The old woman, who was very wealthy and wary of strangers, was concerned about the man approaching her. Was he going to hurt her? Why would someone, a complete stranger, be so ready to come to her aid on a rainy, dreary day in the middle of nowhere? But she knew she couldn’t fix the flat tire by herself and was stranded, so having little choice she thought she would let him take a look at it.
“Please don’t worry ma’am, I’m here to help you,” the man said. “My name is Bryan Anderson and I live not too far from here” and before the elderly woman knew it, he was getting the spare tire from her trunk and switching it out in record time. The old lady thanked the man and offered to pay him. Of course, he never considered taking any money and instead simply smiled at her and said, “All I ask is that you just think of me the next time you see someone in need. Just remember me and pay the kindness forward.” The man waited only a brief moment to be sure she could start the car and then he was gone down the road. The old lady was so astounded and impressed with the man’s generosity she almost felt dizzy. She drove her Mercedes half a mile up the road, saw a diner and decided to stop and freshen up a bit having been out in the rain and perhaps grab something to eat before continuing onward.
As she entered, she was greeted by a lovely smiling face. The waitress welcomed her in and even offered her a towel to dry her hair, which had gotten wet from the rain. At that point, the old lady noticed the waitress seemed to be about eight months pregnant. Though she must have been tired and weary at the end of what must have been a very long day for her, the waitress looked to be the most pleasant person on Earth.
The old lady ordered a grilled cheese sandwich and some lemonade and as she sat at the counter, noticing the waitress smiling and helpful to everyone, she remembered what Bryan Anderson had said to her. She had previously thought perhaps to look him up and reward his kindness – he said he didn’t live far away, but then she had a better idea. So she got the check, paid it quietly and left. When the waitress went to retrieve the check, she saw a $100 bill. She looked everywhere for the old lady, sure that she had probably made a mistake – she was wet and tired. But the old lady was gone – she had already driven off.
As the waitress cleared the table she saw four more $100 bills inside the napkin and it was only then, when the waitress turned the napkin over, that she noticed a handwritten note scribbled on the back. It said simply, “I have been where you are and someone very kind once helped me the way I’m helping you now and he asked me to remember his kindness. So all I’m asking you is to also remember to pay the love forward.” The waitress’s head was spinning. With the baby coming next month, it would be a tight few weeks and the money would certainly help. She folded the bills, put them in her pocket, and finished her shift.
Hours later, the waitress finally made it home after her long day. She climbed into bed and told her husband, who was half asleep beside her, the story of this kind old lady. Thinking of how lucky they truly were, she leaned over and kissed his forehead, and said simply, “I love you, Bryan Anderson.”