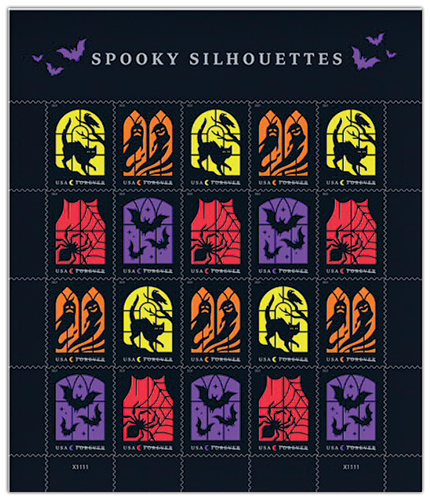 To all our readers who enjoy an extra bit of trivia today, many people have heard the word “triskaidekaphobia” used in connection with the fear of the number 13 generally. But did you know that there is actually a word meaning fear of Friday the 13th?  It’s “paraskevidekatriaphobia,” which is derived from the Greek words Paraskeví (Παρασκευή, in English that is Friday), and dekatreís (δεκατρείς, which in English is thirteen).

There is no clear origin of the reasons why Friday the 13th has become associated with bad luck and made people superstitious.  Some attribute it to the fact that there were 13 individuals present in the Upper Room on the 13th of Nisan, the date of Jesus’ last supper and crucifixion and the night before his death (Good Friday).  Another historical connection may relate to Friday, October 13, 1307 –   the day Philip IV of France arrested hundreds of the Knights Templar— an event referenced in Dan Brown’s 2003 novel The Da Vinci Code.

That said, from a historical view, until sometime in the 19th Century, the unlucky attribution to both Friday and the number 13 together has never been substantiated.