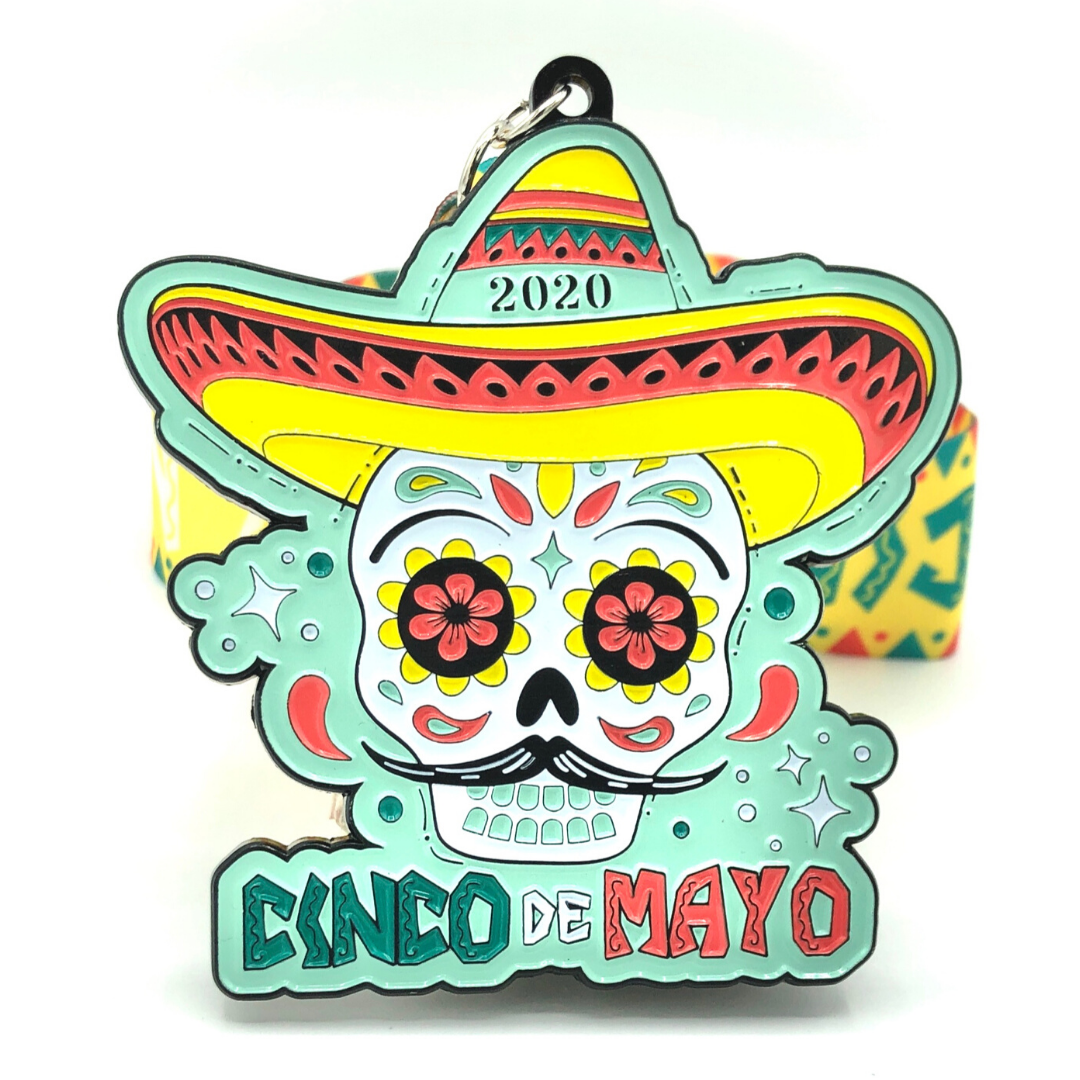 Today is May 5th – Cinco de Mayo!
Many people mistakenly believe Cinco de Mayo is Mexican Independence Day, but Día de la Independencia in Mexico is commemorated on September 16th.
In fact, Cinco de Mayo commemorates the Battle of Puebla de Los Angeles which took place on May 5, 1862, in which defending Mexican forces, led by General Ignacio Zaragoza, defeated the invading French army of Napoleon III. Puebla de Los Angeles was subsequently renamed for General Zaragoza who died of typhoid fever months after his victory.
Cinco de Mayo is a relatively minor holiday in Mexico, but is celebrated with much more fanfare in the United States and has evolved into a commemoration of Mexican culture and heritage, particularly in areas with large Mexican-American populations.