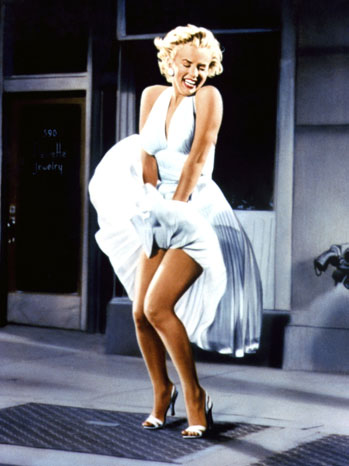 As New York law currently stands basically the only right of publicity that is recognized in New York is the right to prevent appropriation of a living person’s name or likeness (e.g., portrait, picture, image) for commercial purposes.  A violation of the law can have both criminal and civil consequences, although only civil actions currently include the misappropriation of ones’ “voice,” in addition to names and photographs. New York courts have also allowed claims based on the use of look-alike models (Onassis v. Christian Dior-New York, Inc., 472 N.Y.S2d 254 (N.Y. Sup. Ct. 1984)).

New York does not recognize any common law right of publicity (Stephano v. News Group Publications, 474 N.E.2d 580 (N.Y. 1984)). Consequently all New York rights of publicity are purely creatures of statutory law.  Of interest in recent years is the fact that unlike over 20 other States in the United States and many jurisdictions internationally,* New York has never recognized any post-mortem rights of publicity. In other words, only living New York persons have any right of publicity and those are governed exclusively by statute!

Well that may change if and when New York State Governor Andrew Cuomo signs a bill recently passed by both houses of the the NYS legislature and although the bill differentiates between “deceased personalities” and “deceased performers,” if signed into law it would broaden the current law and create a new transferable (and inheritable) right that would protect those rights of publicity after death – rights that would last for 40 years after the death of the individual.

This new legislation is likely to have implications to performers, celebrities and others who are domiciled in New York, as well as to advertisers, advertising agencies and sponsors, among others.  Once the bill is signed into law, watch for updates on Legal Bytes for more detail. In the meantime, if you have questions or want more information, feel free to contact me, Joe Rosenbaum or any of the Rimon lawyers with whom you regularly work.

* Note: In some jurisdictions, rights of publicity are referred to as “personality rights” and one should never assume these rights are identical in scope or effect.

The Hippopotamus name means “river horse” and in Chinese that is literally what the animal is called ( 河馬 ).  The name is derived from the Latin  hippos ‘horse’ and potamos ‘river.’   Don’t try to ride this horse, however, because hippos kill approximately 500 people each year throughout Africa, probably twice as deadly as a…