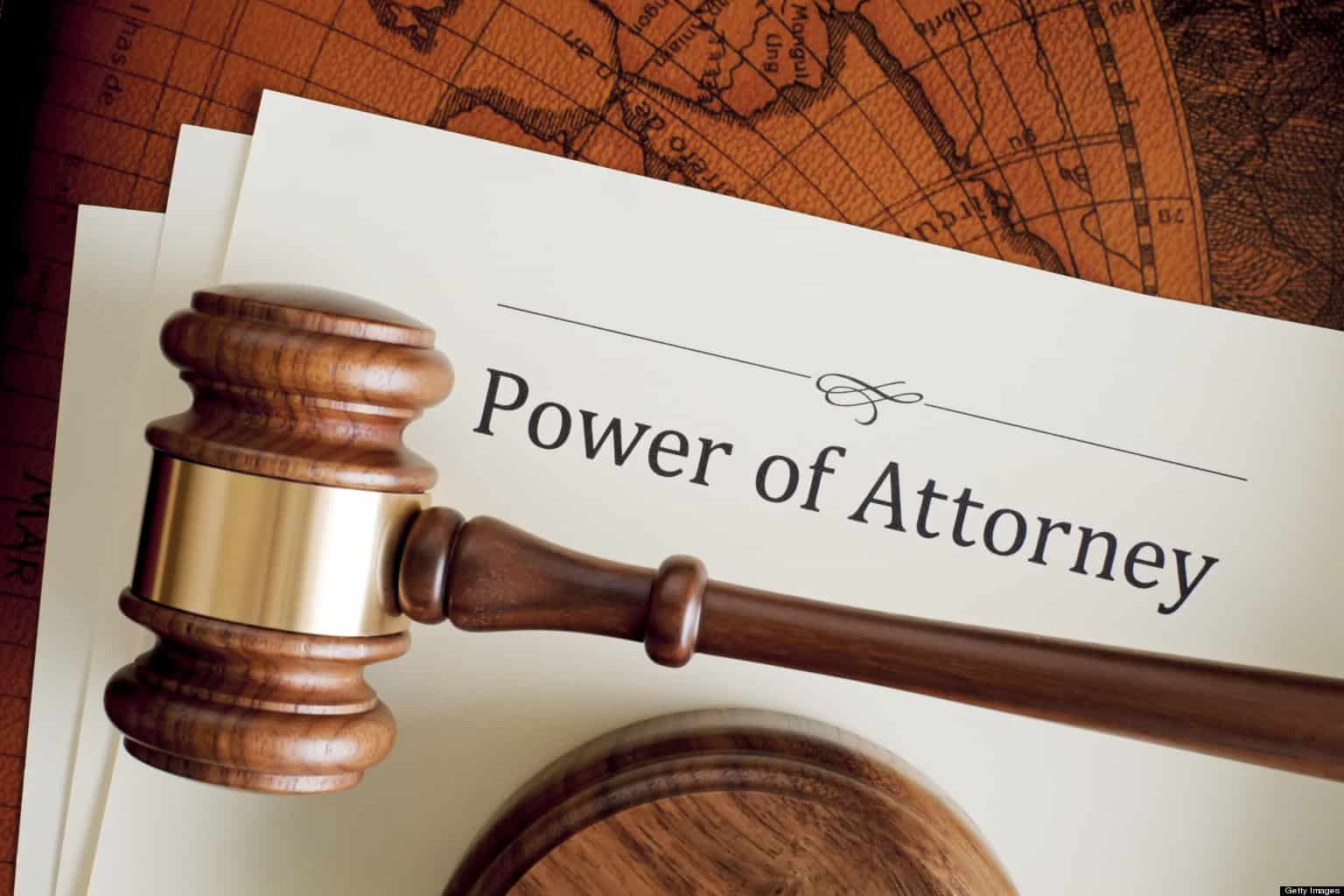 Governor Andrew M. Cuomo has signed legislation amending New York State’s law relating to power of attorney forms.  The legislation makes granting, using and understanding a power of attorney simpler and removes much of the complexity traditionally associated with individual powers of attorney in New York.  Under the previous statute, these forms could be invalidated on technicalities if the exact wording of the statute wasn’t followed. Furthermore, often the form was not easy to put into effect – especially if you didn’t have a lawyer there to help the grantor understand what they were signing and the powers they were agreeing to grant. A hardship to many vulnerable nursing home and assisted living residents – especially during this pandemic.

While understanding the implications and legal effect of granting a power of attorney is still an essential ingredient to effectiveness and enforcement, the new law, Chapter 323 of the 2020 Session Laws, becomes effective 180 days from December 15, 2020.  What’s changed?

To many, welcome and long overdue changes to the power of attorney law in New York State. You can read the amended version of the legislation that was signed by the Governor of New York State here:  NYS Power of Attorney Legislation.

As always, if you have questions about anything in this post, feel free to contact me, Joe Rosenbaum, or any of the Rimon lawyers with whom you regularly work.