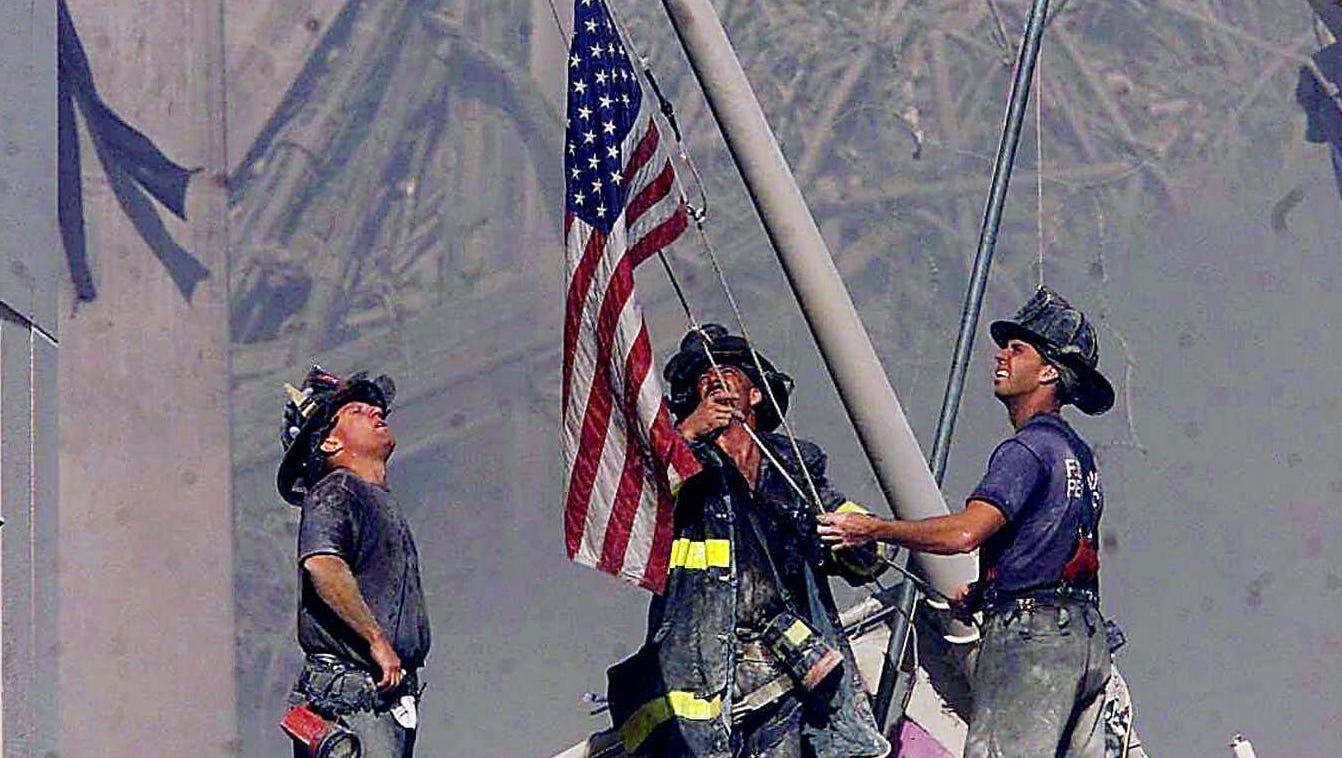 On September 10th, 20 years ago, 2,606 people in the New York metropolitan area went to sleep in preparation for their jobs, meetings, interviews or visits to the World Trade Center in the morning.

Another 246 people went to sleep in preparation for their morning flights, most bound for Los Angeles and some heading to San Francisco. That night, another 125 military personnel, contractors and workers went to bed, knowing they had to get to the Pentagon early to get to work the next day.

There were 8 emergency medical technicians and paramedics from private emergency medical services, 3 New York State Court Officers and 1 Patrolman from the New York Fire Patrol, all of whom went about their normal routine that evening of September 10th, going to bed as they normally would. Some were scheduled for routine morning patrols or shifts at work, while others knew they might be called on to respond to any emergency that might need some extra help.

Of the 2,977 people who died in the initial attacks on September 11th, 2,605 were U.S. citizens. There were also 372 non-U.S citizens, from over 90 countries who perished that day. They were from the United Kingdom, the Dominican Republic, India, Greece, South Korea, Canada, Japan, Columbia, Jamaica, Philippines, Mexico, Trinidad and Tobago, Ecuador, Australia, Germany, Italy, Bangladesh, Ireland, Pakistan and Poland.

So tonight before you go to sleep in preparation for your life tomorrow, kiss those you love, hold your children a little tighter, call that friend or relative you figured you can call tomorrow and never take even one moment of your life or the lives of those you hold dear, for granted.

It will never be the same for any of us.