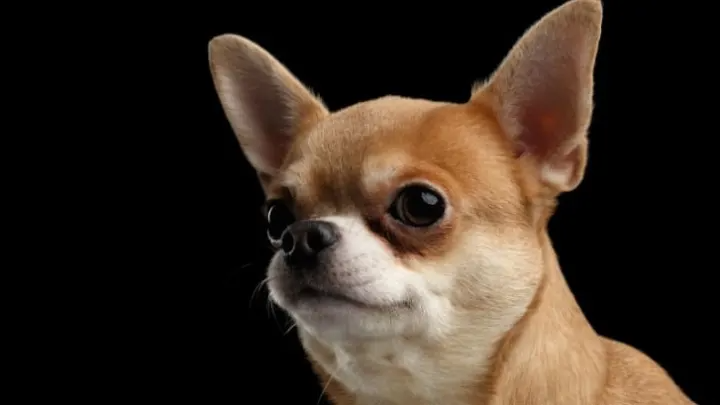 “Henry’s pockets” is the common reference to the folds of skin that are part of a cat’s ears. Scientifically, they are cutaneous marginal pouches!   But cats aren’t the only species that have these pouches – weasels and bats and some dog breeds. It isn’t clear what function the perform, but some believe it helps these animals hear high-pitched sounds. Scientifically, a “Henry” is a standard electrical unit of inductive resistance.

Although the origin of the “Henry” reference isn’t clear, nor is any connection with electrical resistance, some speculate the pockets were named in honor of Joseph Henry, the American scientist who built one of the first electromagnetic motors and served as the first Secretary of the Smithsonian.

The Hippopotamus name means “river horse” and in Chinese that is literally what the animal is called ( 河馬 ).  The name is derived from the Latin  hippos ‘horse’ and potamos ‘river.’   Don’t try to ride this horse, however, because hippos kill approximately 500 people each year throughout Africa, probably twice as deadly as a…