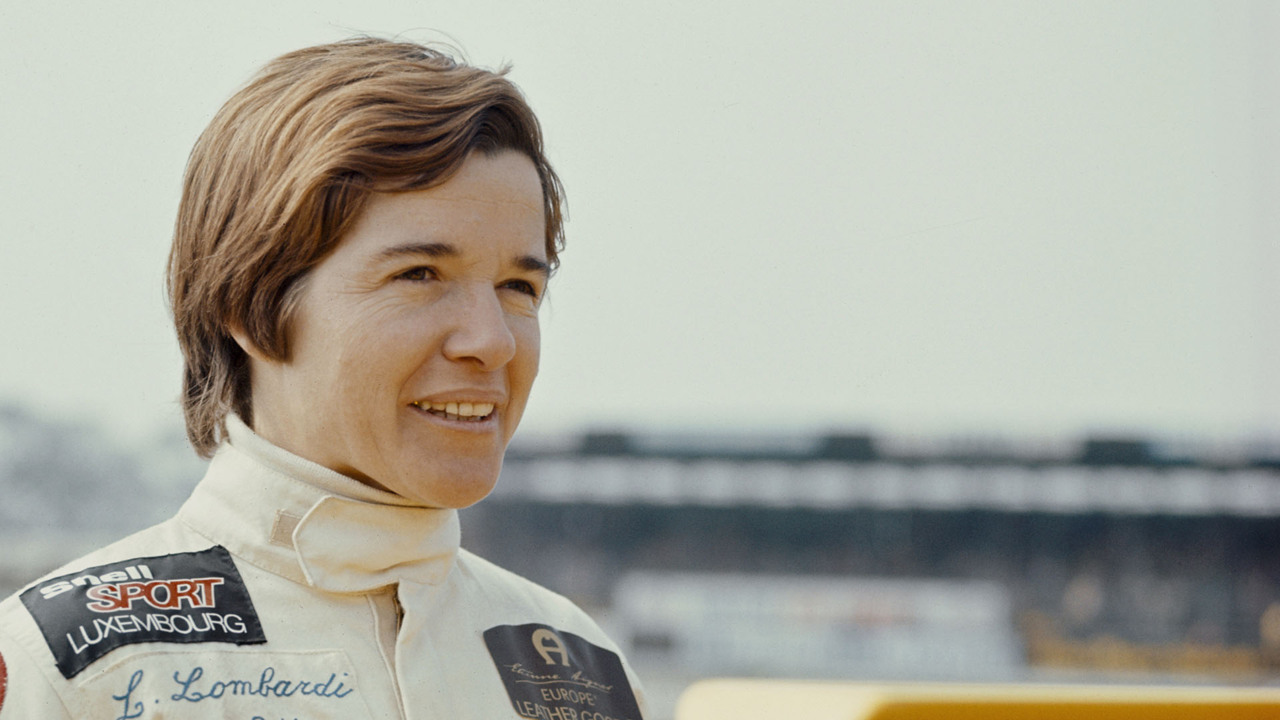 A Formula One driver born Maria Grazia “Lella” Lombardi in 1941, Lella Lombardi raced in 17 grands prix and in 1975, became the first female driver to ever score any points in a Grand Prix.  She finished 6th in the 1975 Spanish Grand Prix at Barcelona’s Montjuich Park in Spain. The race was stopped prematurely after 29 laps when another driver crashed badly, killing several spectators, however, her placement earned her half a point in the Grand Prix. Sadly, Lella Lombardi died of cancer in March of 1992.