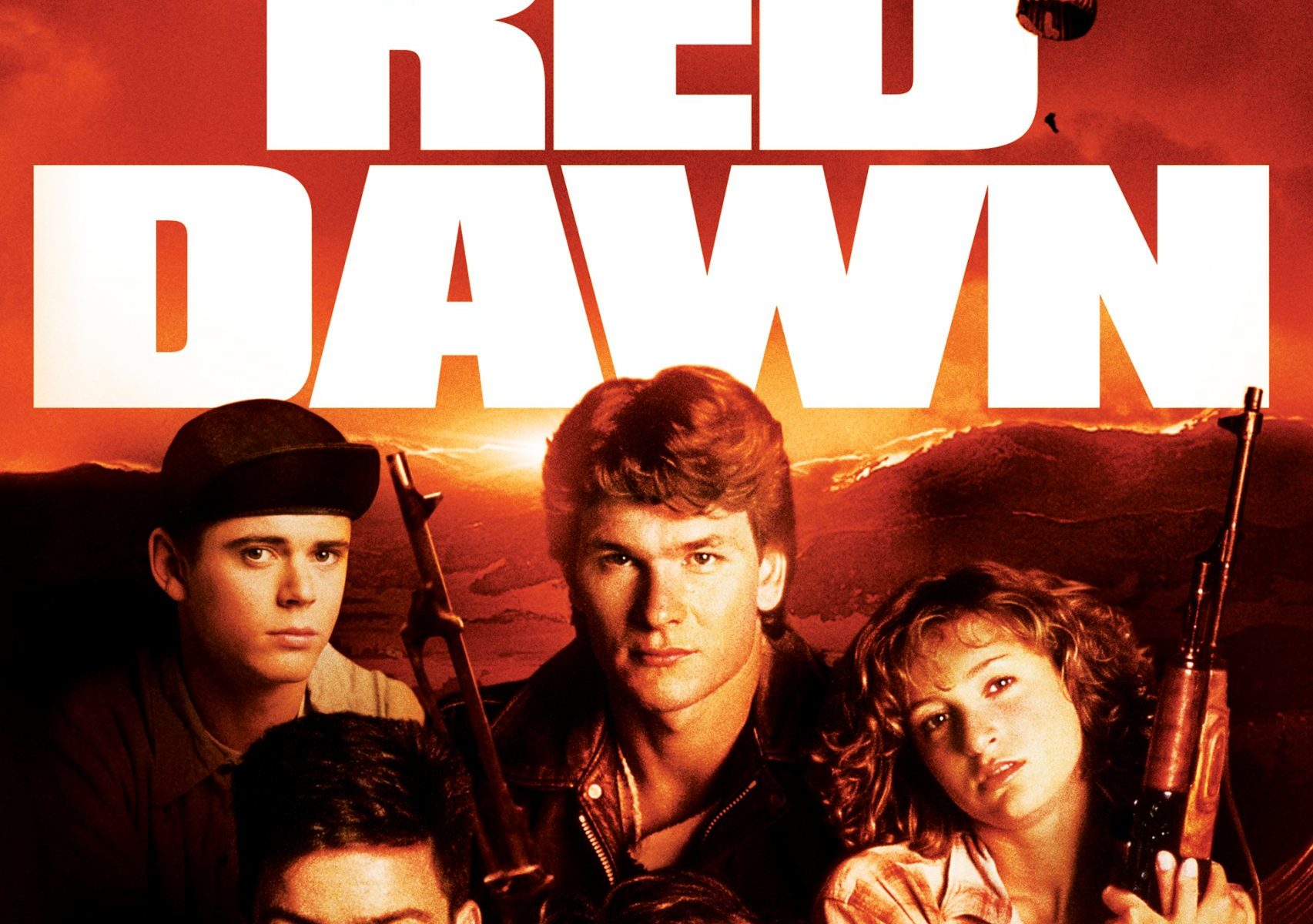 The first motion picture that was rated PG-13, was Red Dawn, which was released in 1984.

For those movie buffs who are also interested in military trivia, the only real military mission I could find with that name, was named and actually took place almost 20 years after the original movie was released.  The military operation by the United States that led to the capture of Saddam Hussein in 2003 was codenamed Operation Red Dawn.