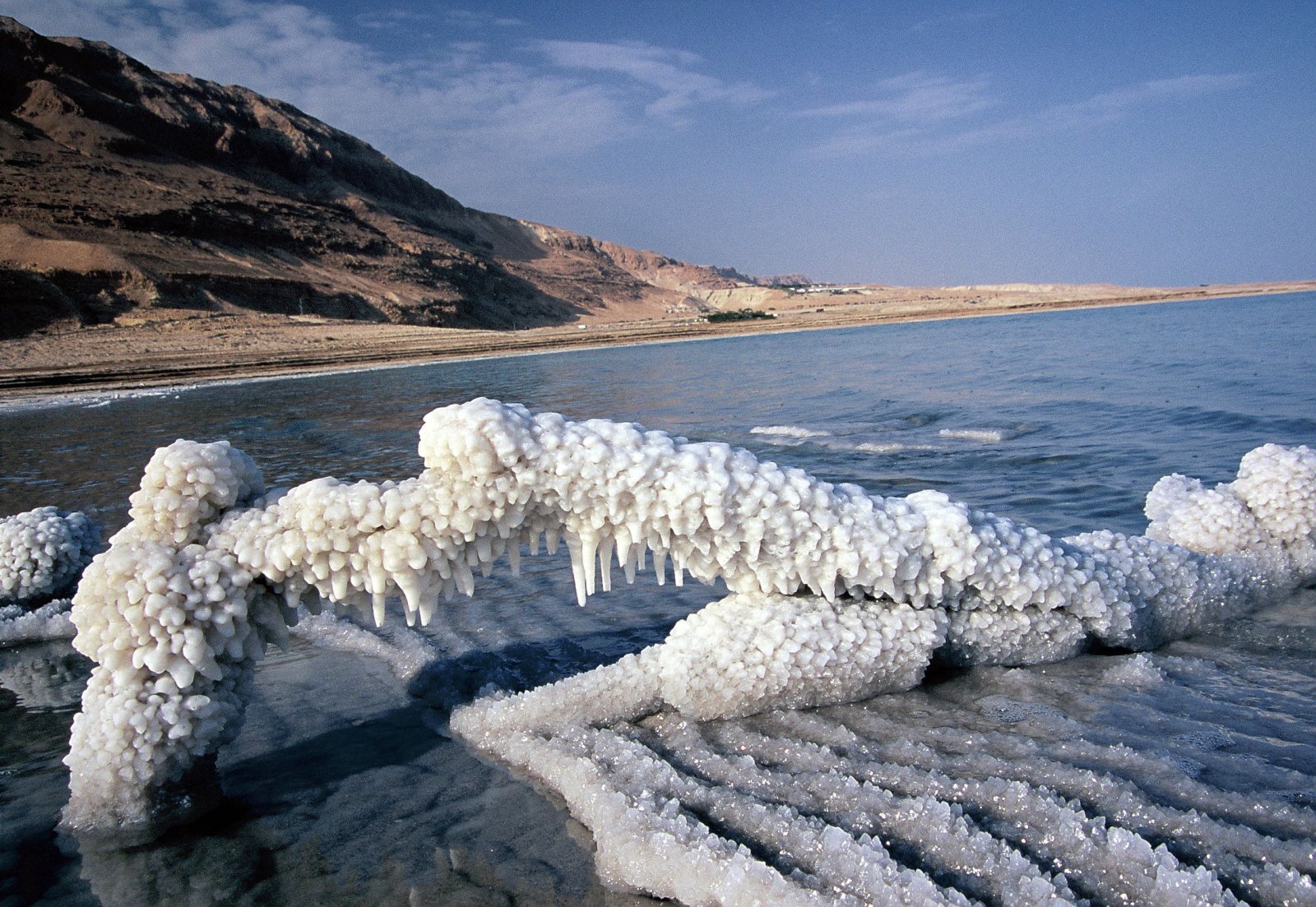 Jordan, officially known as the Hashemite Kingdom of Jordan,  and the Golan Heights border the east bank of the Jordan River, while the West Bank and Israel are to the west. The river flows through the Sea of Galilee and ultimately empties into the Dead Sea.

The Jordan River has great significance in both the Christian and Jewish religions – according to the Bible, the Israelites crossed the River Jordan to enter the Promised Land and the River Jordan was also the water in which John the Baptist baptized Jesus of Nazareth.