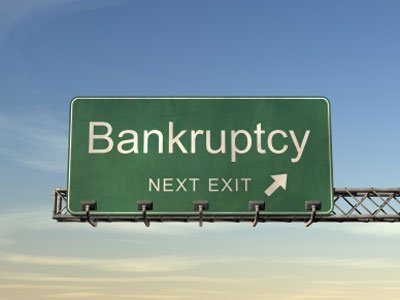 You can guess what happened next. After the closing of the asset sale, the buyer terminated the seller’s executives, effective as of the closing date and refused to pay severance. Inevitably, the lawsuits followed. Although the Bankruptcy Court decided it had jurisdiction to hear the claims based on the ‘retention of jurisdiction’ clauses, on June 2, 2017, the First Circuit Court of Appeals decision concluded that the Bankruptcy Court lacked subject matter jurisdiction. The First Circuit vacated the judgments against the buyer and remanded the case with instructions to dismiss the claims against the buyer. In short, the court concluded that the contract language in the asset purchase agreement was not sufficient by itself for the Bankruptcy Court to retain jurisdiction to hear disputes, because a bankruptcy court cannot retain jurisdiction it never had. Indeed, the court noted that the claims could well have arisen entirely outside of bankruptcy and could be decided solely under Massachusetts contract law.

There is a lot more detail and analysis and if you want to read the entire Client Alert: First Circuit: Bankruptcy Court “Retention of Jurisdiction” Provision Requires More Than Mere Words and contact Douglas Schneller directly.

Of course, you should always feel free to contact me, Joe Rosenbaum, or any of the professionals at Rimon Law with whom you routinely work.