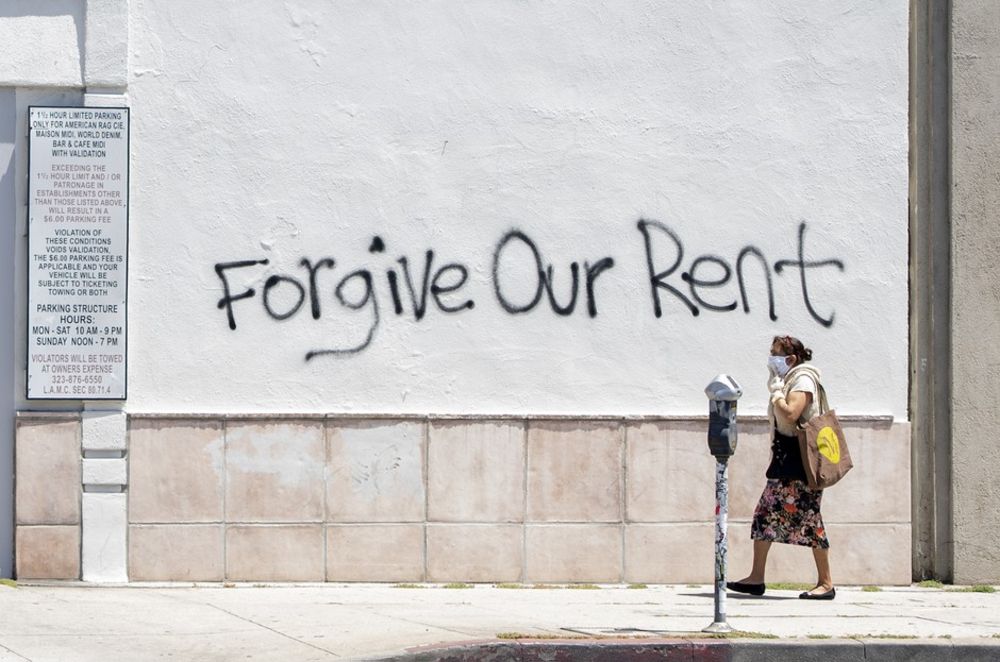 At the beginning of April, Legal Bytes highlighted some of the pros and cons of attempting to use a Force Majeure (Excusable Delay) clause in contracts as the basis for delaying or even failing to perform under a contract. See COVID-19: May the Force (Majeure) Be With You.   Now in early June, a bankruptcy judge in Illinois has opined on at least one instance where a party to a real estate lease agreement can take advantage of such a clause. For those of you inclined to read the entire decision you can check out In re Hitz Restaurant Group, No. 20-B-05012, 2020 WL 2924523 (Bankr. N.D. Ill., Eastern Division, June 3, 2020).

The specific language in the lease agreement is critical to this analysis, so this is the relevant language in the contract the court cites in the opinion:  “Landlord and Tenant shall each be excused from performing its obligations or undertakings provided in this Lease, in the event, but only so long as the performance of any of its obligations are prevented or delayed, retarded or hindered by … laws, governmental action or inaction, orders of government…. Lack of money shall not be grounds for Force Majeure.” (emphasis is mine).  The Bankruptcy Court held Executive Order 2020-7, the Stay-at-Home Order, issued by Illinois Governor Pritzker on March 16, 2020, “unambiguously” triggered the force majeure clause, holding the order constituted both “governmental action” and an “order of government.”

In its motion, the landlord claimed banks were still open, the tenant was still able to write checks and mail them to the landlord, that the tenant could still operate it’s take out and delivery service, that in order to obtain funds the tenant could have applied for and received an SBA loan, but more importantly that lack of money was specifically and explicitly stated in the clause as “not grounds for Force Majeure. ”  In dealing with the landlord’s motion, the Bankruptcy Court first noted neither the bank’s being open or closed or the tenant’s ability to write checks and mail them were relevant or responsive to the tenant’s arguments or for that matter the specific language of the force majeure clause.  More significantly, the Court rejected the landlord’s argument that the failure to perform was due to a lack of money – something specifically noted in the clause. To this the Court stated that not only was the tenant under no legal obligation (either in the lease or at law) to apply for an SBA loan to pay the rent, but the Illinois Governor’s Executive Order was the proximate cause of the tenant’s inability to pay rent and that the Executive Order clearly impaired the tenant’s ability to operate fully and generate the same amount of revenue as it might under normal circumstances.

That said, the Bankruptcy Court did take into account the fact that the restaurant (tenant) was not completely shut down and could still provide take-out and delivery services and decided that the tenant should still pay some rent, but in an amount “in proportion to its reduced ability to generate revenue due” as a result of the imposition of the Executive Order.  Neither landlord or tenant had suggested a way to determine a reasonable proportion so the Court essentially decided that since the tenant estimated the kitchen (the facilities within the premises still available for use in fulfilling a take-out and delivery service) represented about 25% of the total square footage, the Court partially excused the tenant from paying the full rent while the Executive Order remained in effect.

It is important to note this is a proceeding in bankruptcy court and even in that context is technically not binding on other jurisdictions.  It is also important to note that even though the contract clause carved out “lack of money” as a basis for invoking the clause, the specific reference to “governmental action” and “orders of government” gave the court a foothold to decide that these facts, although perhaps causing a lack of revenue, where the basis for invoking the clause and awarding the tenant partial relief from it’s full payment obligation.  As with all decisions of the courts, they are very fact-specific, although it may be interesting to see if other courts begin to use the reasoning as having some precedent value in these unprecedented times.

If you need more information or have any questions, don’t hesitate to contact Angela Gonzalez or me, Joe Rosenbaum, or the Rimon Law lawyer with whom you regularly work.