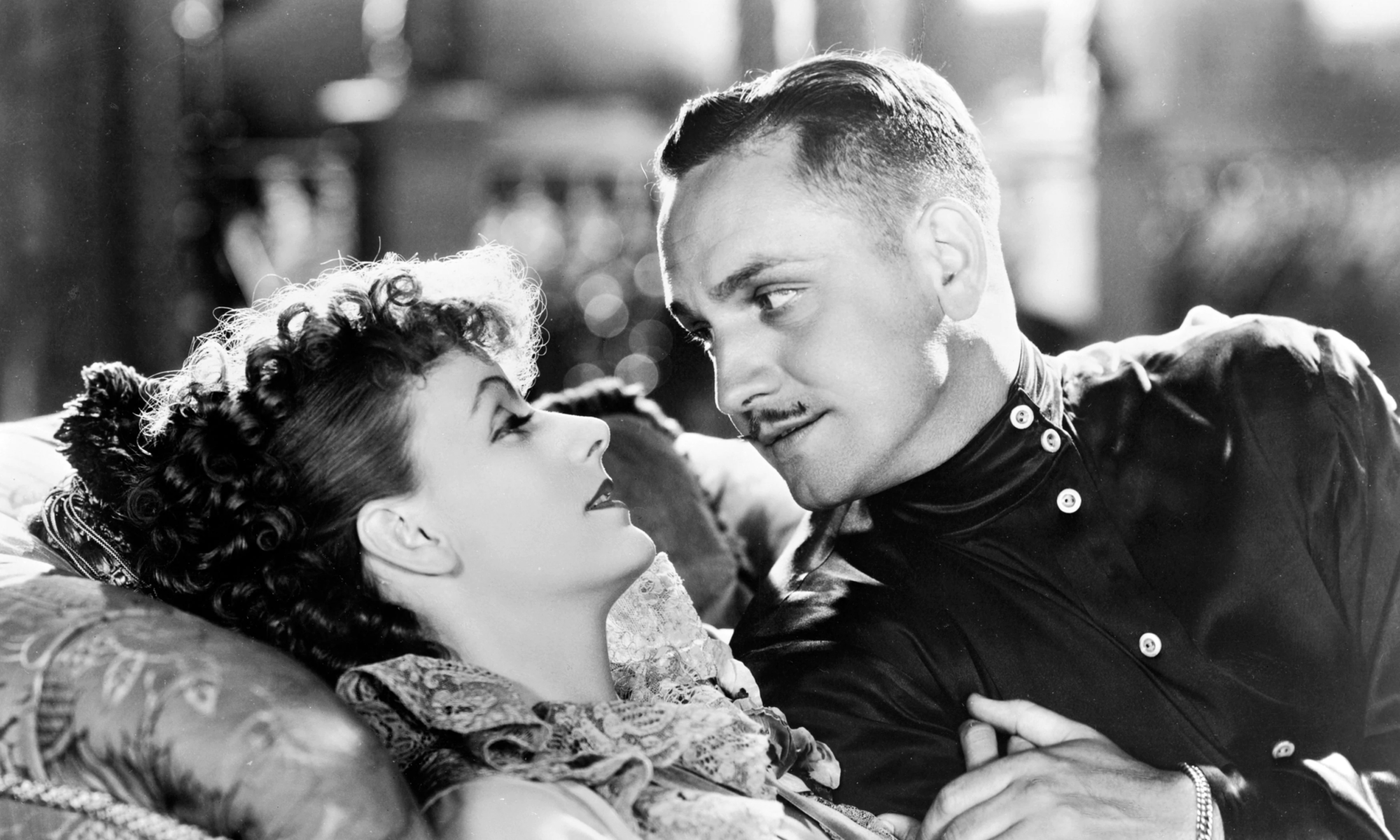 What novel opens with the line “All happy families are alike; each unhappy family is unhappy in its own way.” 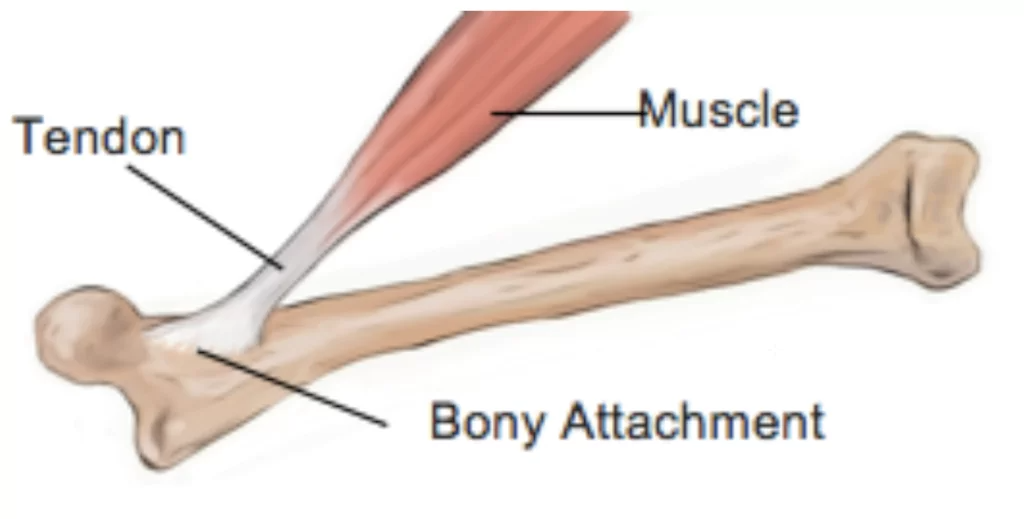 Tendons connect muscles to bones, while ligaments are always located at joints and connect bones to other bones.
Tendons are strong and are not flexible, while ligaments are more flexible and elastic. Tendons provide connections between muscle and bone that allows your muscles to move the different bones that form part of our bodies. 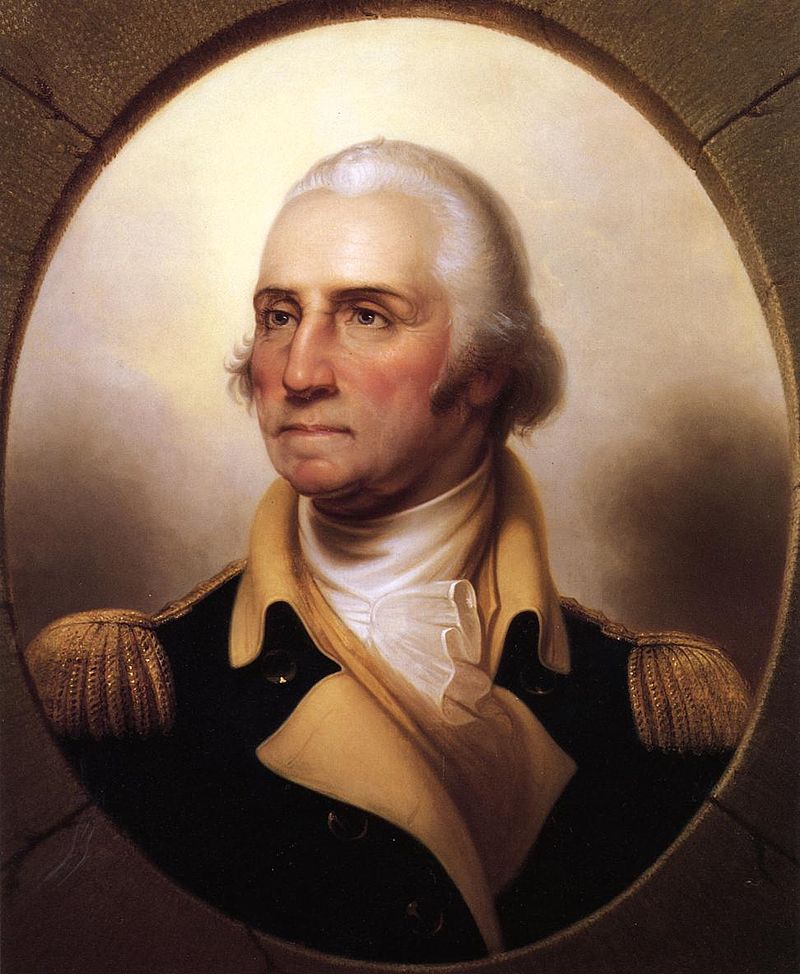 “Experience teaches us that it is much easier to prevent an enemy from posting themselves than it is to dislodge them after they have got possession. ” 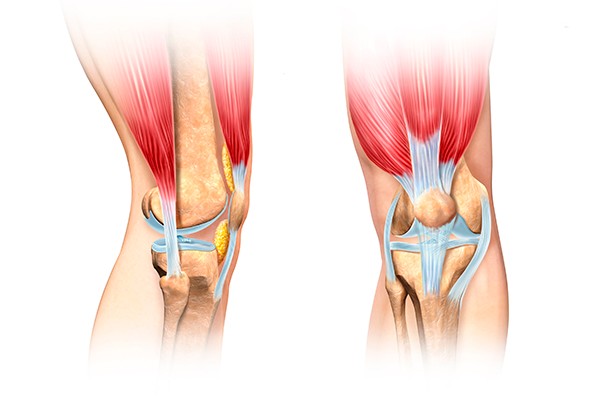 What do we call the parts of our bodies that connect muscles to bones and help us move? 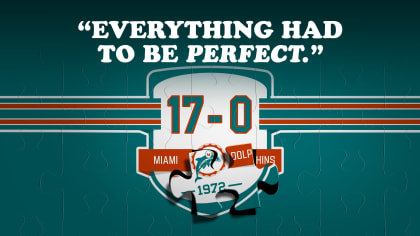 The Miami Dolphins are the only American Football team to go a whole season (1972) undefeated, including the Super Bowl. 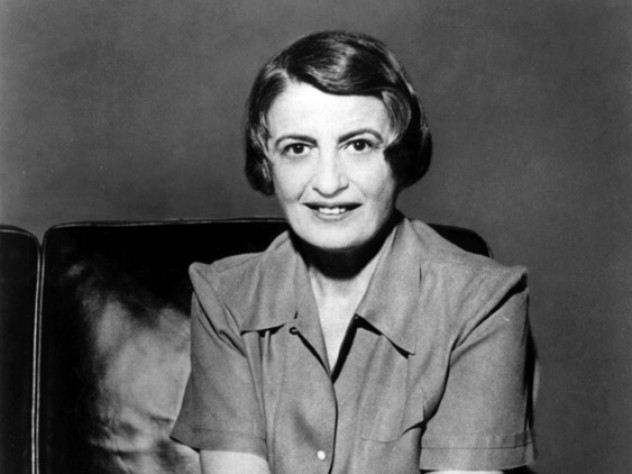 “We are fast approaching the stage of the ultimate inversion: the stage where the government is free to do anything it pleases, while the citizens may act only by permission; which is the stage of the darkest periods of human history, the stage of rule by brute force.” 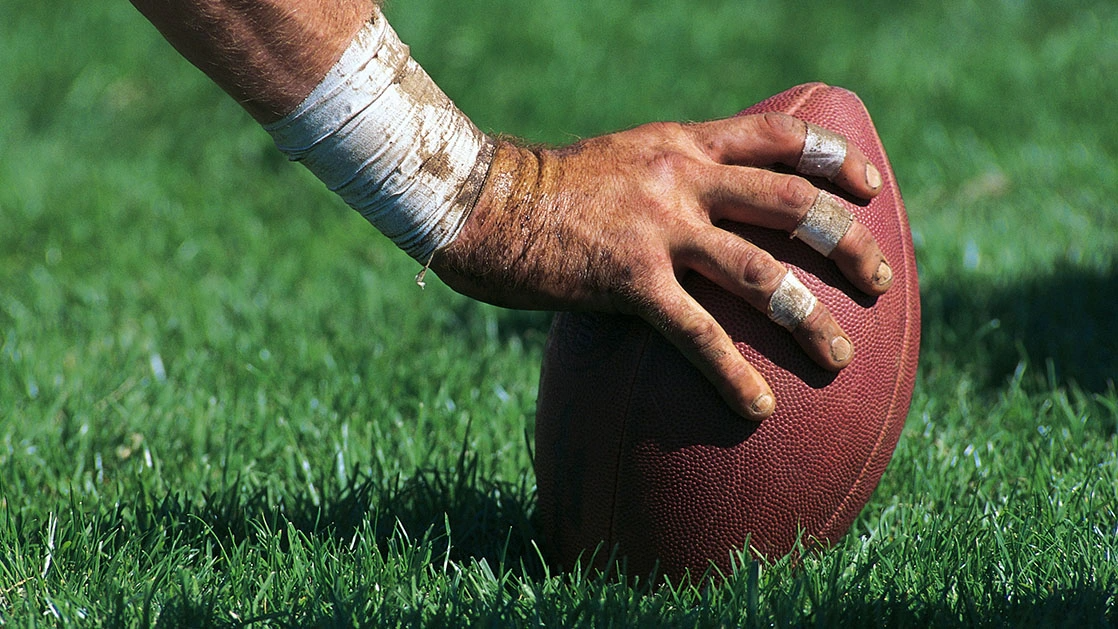 Which is the only American football team to go a whole season undefeated? 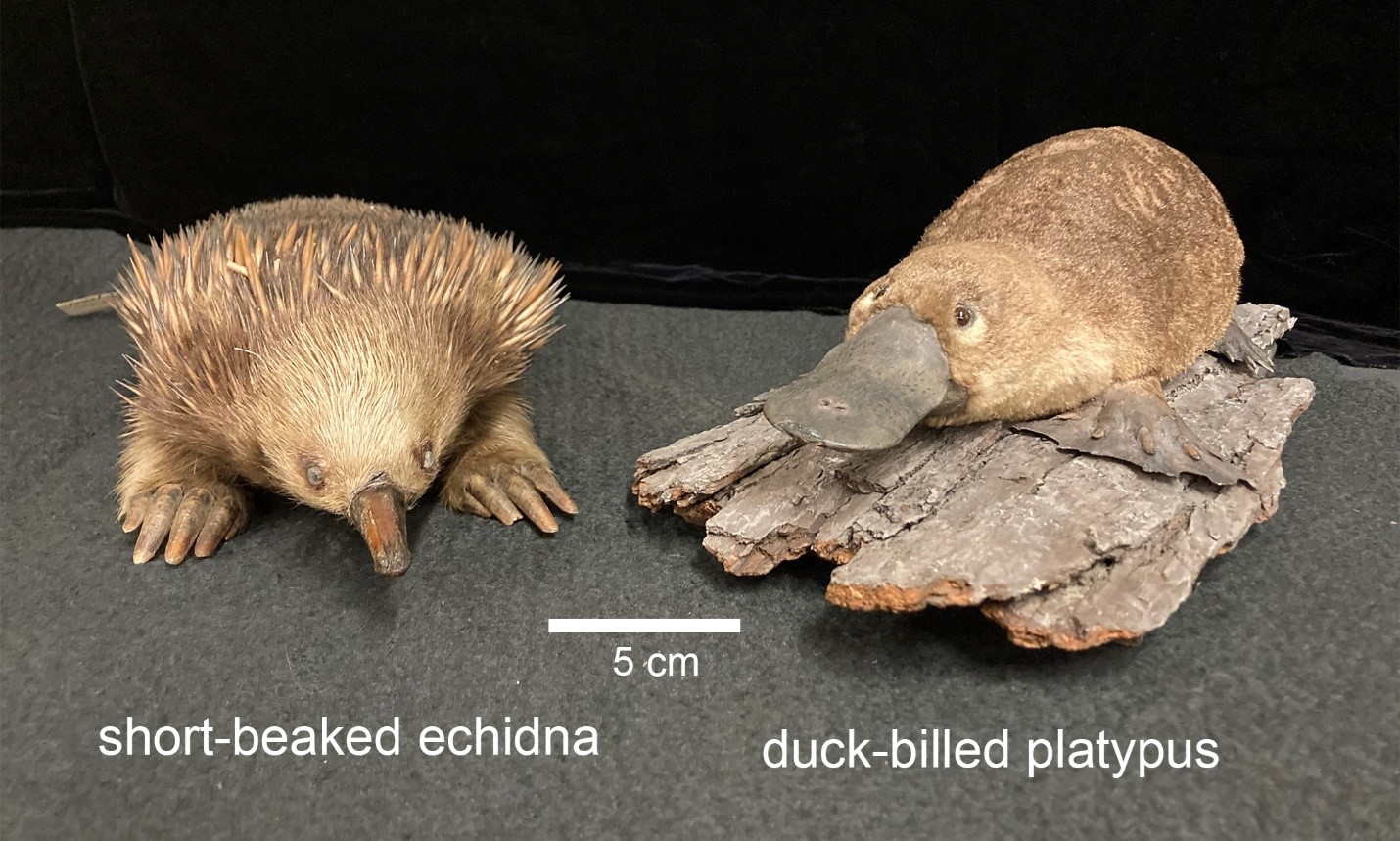 The two known species of mammals that lay eggs are the spiny anteater and the duck-billed platypus. 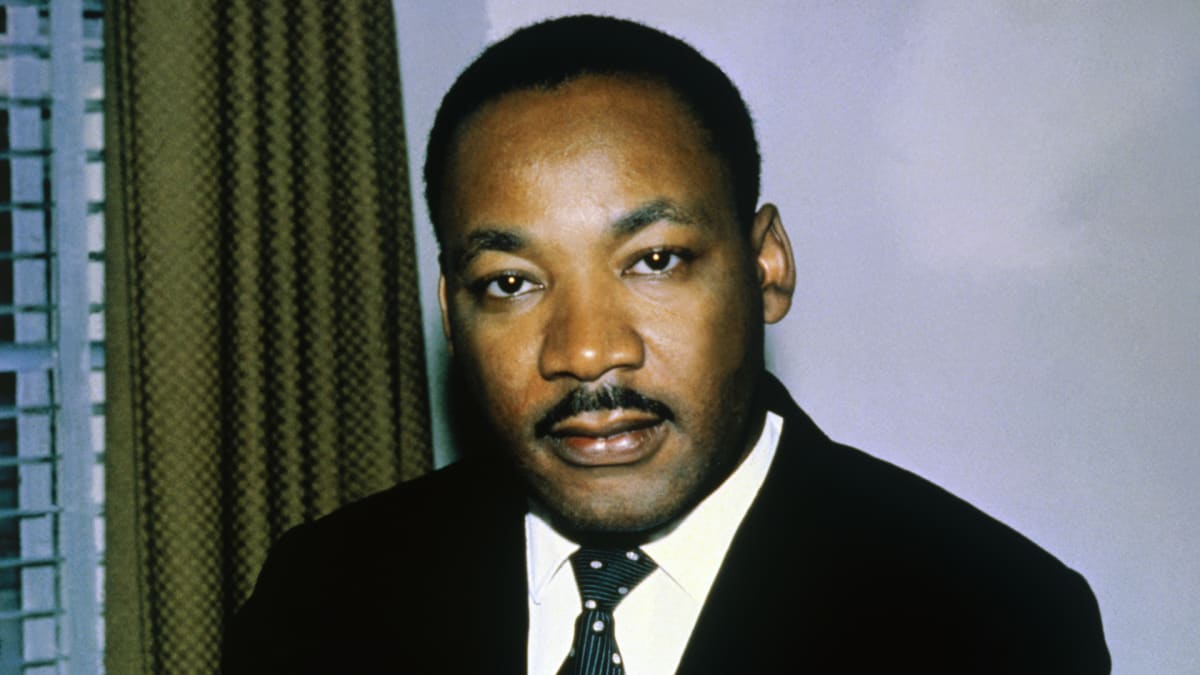 “Faith is taking the first step even when you don’t see the whole staircase.” 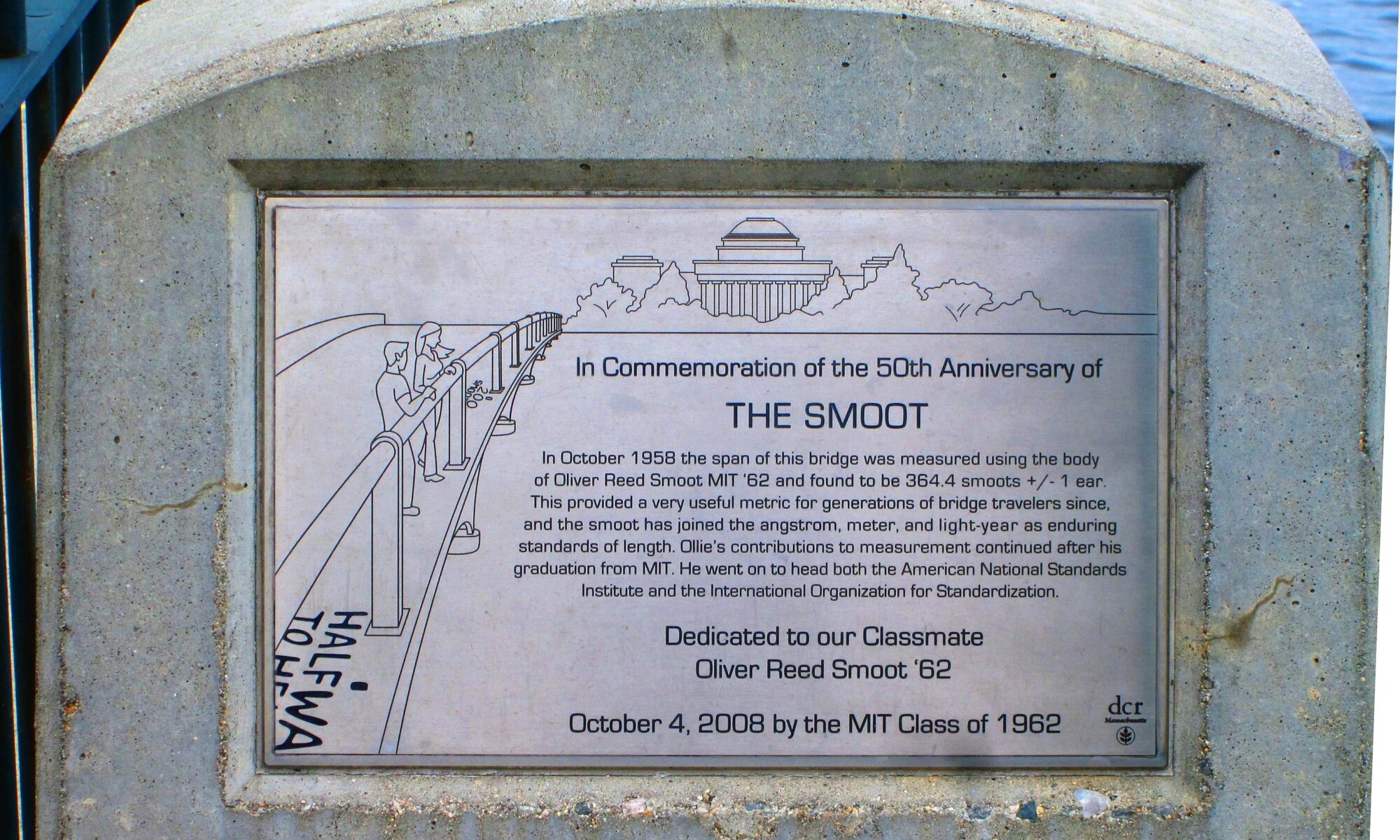 The smoot is a unit of length resulting from a MIT fraternity prank. In October of 1958, Oliver R. Smoot, pledging Lambda Chi Alpha fraternity, repeatedly laid down on the bridge between Boston and Cambridge, Massachusetts (the “Harvard Bridge”). His fraternity brothers used his height to measure the length of the bridge. At the time Smoot was 5 feet 7 inches (1.70 m) and they measured the bridge’s length at 364.4 smoots (2,035 ft; 620.1 m) with a +/- indicating some uncertainty in the measurement.

Graffiti on the bridge still divides it up into Smoot-based sections and in 2011 the word ‘smoot’ was added to the American Heritage Dictionary, defined as “a unit of measurement equal to five feet, seven inches.” A 50th-anniversary plaque at the end of the bridge commemorates the prank. Oliver R. Smoot went on, among other accomplishments, to become Chairman of the American National Standards Institute.