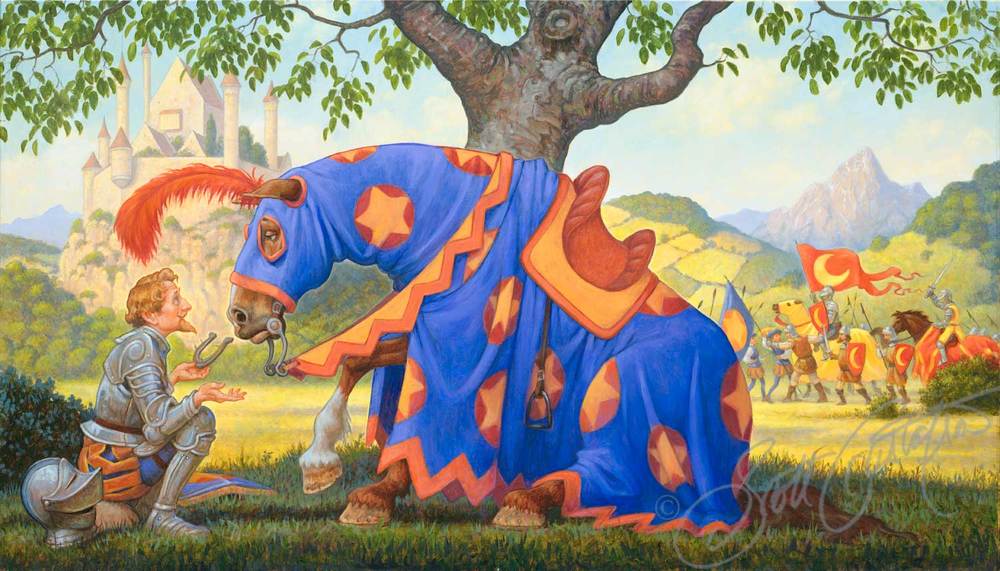 When the merger was announced, AT&T confidently predicted that the deal would get the regulatory “green light”, from the FCC and the Antitrust Division of the U.S. Department of Justice (“DOJ”) portraying the deal as a classic “vertical” merger that removed no competitors from any market. Mindful that AT&T was still smarting from its 2011 failure to convince the FCC to permit its acquisition of T-Mobile in a horizontal merger, AT&T wanted to avoid FCC review, if at all possible.  AT&T and Time Warner maintained this situation was different.  They pointed to the fact that both DOJ and FCC had allowed a large vertical merger to proceed in 2011 when Comcast was permitted to acquire NBC Universal from General Electric.  Just this past February, Time Warner reported to the Securities and Exchange Commission (“SEC”) that it did not plan to transfer any of its licenses to AT&T, so FCC approval would not be necessary. Curiously, few questioned AT&T’s suggestion that there was no role for the FCC because the licenses did not themselves provide service to the public, even though the Communications Act applies to all radio licenses, not just those intended to provide direct service to the public. Apparently a sure thing only weeks ago, the acquisition has  run into significant regulatory difficulties and the DOJ has now raised the prospect that AT&T will have to divest either the Turner Broadcasting unit, which includes CNN and other popular channels, or its DirecTV business.

So what is happening now and why? Consider the political landscape for one. There has been considerable bipartisan political opposition to AT&T’s acquisition of Time Warner. Both leading Republican and Democratic members of Congress have spoken skeptically of the merger. Indeed, despite some relatively benign requirements (not including any divestitures), the DOJ approved the Comcast/NBC Universal merger with no divestiture obligations on Comcast. It is no coincidence that opposition to the Comcast acquisition was largely from programmers and public interest groups, but not, as is the case here, politicians as well.

Comcast and AT&T already control 62.3% of U.S. high-speed internet broadband capacity – significant market power and the capability, as internet service providers, to engage in strategies intended to block competitors. Public interest groups and content providers have again raised the concern that like Comcast before it, AT&T will now itself be a programmer with an incentive for anti-competitive behavior. On the programming side, “competitors” like Google, Amazon.com Video, Facebook and others are dependent on ISPs like Comcast and AT&T to reach users. Some officials at DOJ are also apparently frustrated with AT&T trying to circumvent the regulatory process by creating a sense of “inevitability” around approvals and although behavioral safeguards were imposed in the Comcast/NBC approval, there has been growing concern these have not been successful in preventing abuses.

If the AT&T/Time Warner merger fails, it may well be for want of the FCC’s involvement at the very outset. For many reasons, this entire situation might well have been avoided if AT&T had bit the bullet and sought review by the FCC, along with DOJ. Not doing so, bypasses the public notice and comment procedures and disregards the “safety valve” provided by same public airing of the issues. Although impossible to know at this point, perhaps the public interest emphasis of the FCC might even had taken some pressure off the DOJ to look at more drastic alternatives, such as divestitures of key assets. Instead of the FCC that would have considered imposing “public interest” conditions on the merger, AT&T must now deal with a DOJ Antitrust Division head who believes only in structural remedies, such as divestitures.  We may never know if want of the FCC, like the want of a nail, will cause the battle to be lost, but it increasingly looks that way.

This posting was adapted and extracted from a more detailed Client Alert written by Stephen Díaz Gavin, a Partner in Rimon’s Washington, D.C. office and coordinator of Rimon’s Affiliation with Studio Legale Palmieri in Rome, Italy. You can read the entire alert, entitled “AT&T’s Multibillion Dollar Purchase of Time Warner Might Fail for Not Involving FCC,” and if you need more information, feel free to contact Stephen Díaz Gavin directly. As always, if you need any assistance you can always contact me, Joe Rosenbaum, a Partner at Rimon in New York or any of the lawyers at Rimon with whom you regularly work.